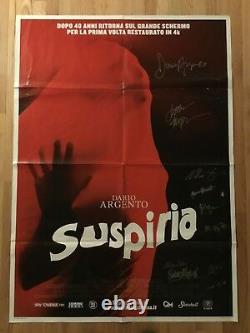 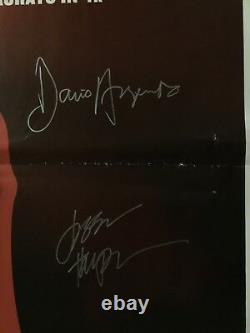 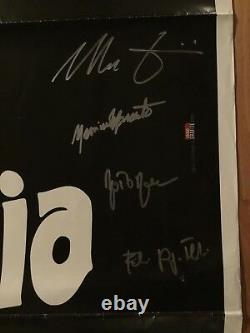 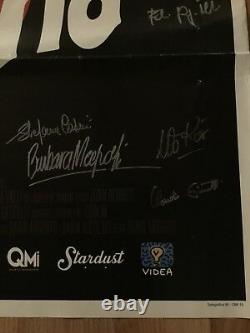 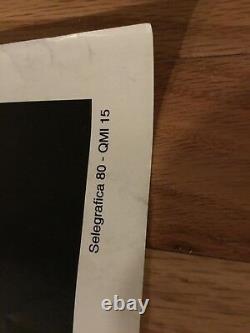 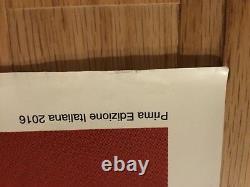 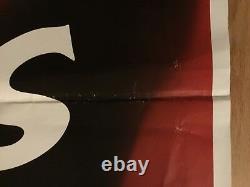 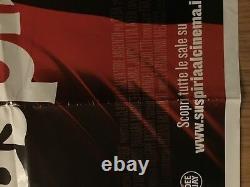 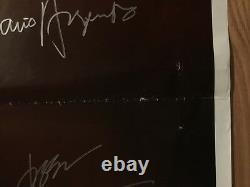 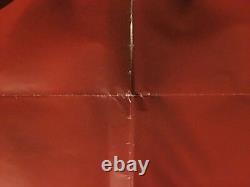 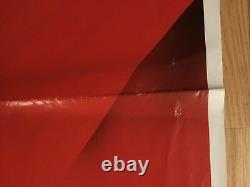 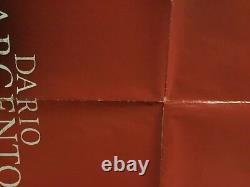 It is folded as issued into 8 segments with some fold wear and crumpling here and there that is shown in the photos. It has been signed by 10 people altogether, including Dario Argento, Jessica Harper, Udo Kier, Barbara Magnolfi, Stefania Casini, all five of the original members of the band Goblin (Claudio Simonetti, Agostino Marangolo, Fabio Pignatelli, Massimo Morante and Maurizio Guarini). I then attended two Goblin concerts last fall (one in Chicago and one in Nashville) where I was able to attain the other four band members signatures. This would look beautiful if matted in white and framed in black.

I also have a smaller version called a locandina which is signed by the same people and listed separately if you want to check it out in my other listings. Feel free to ask questions and look closely at all of the photos. The item "Suspiria original poster signed x10 Dario Argento Goblin Jessica Harper Italian" is in sale since Monday, December 16, 2019.

This item is in the category "Entertainment Memorabilia\Movie Memorabilia\Posters\Originals-United States\1970-79". The seller is "excel-cast2" and is located in Indianapolis, Indiana. This item can be shipped to United States.